A Morbid Tale of The Fly

Rainey and I were enjoying unseasonably warm weather at my new home in Effie, Minnesota.  Yes we had some consternation swatting flies that had collected on the inside of the windows. And more flies. And more flies. So, I got out the vacuum cleaner and sucked up the rest. For the moment. I knew from experience that just as many would appear eventually.

After watching Rainey split some wood for kindling, we decided it was so nice we should sit on my tiny little deck and enjoy drinks, but there were flies pummeling the vinyl siding like it was the Piped Piper. Rainey stepped up to another gruesome task and exhausted herself in her futile quest to eliminate my fly infestation. She also realized that she may be racking up unwanted karma with all the killing. 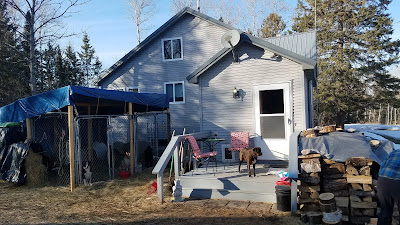 So, we decided to make a trip into town together even though as a passenger she was risking death by shrapnel from defective airbags should we be forced to make a sudden stop. Just as we were walking to the car, my wonderful UPS lady, Sandy arrived with a couple of packages. I pointed out the flies and mentioned that I was considering getting Heidi Steffens from My Spirit Experience out here for an exorcism. She proceeded to educate us on the phenomenon of cluster flies. She also had them at her house for a few years before she figured it out. They almost drove her crazy until she started hiring an exterminator in the fall to spray the outside of the house. 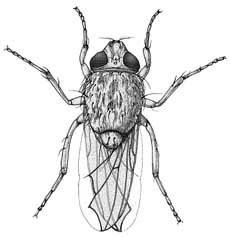 Cluster flies are similar to black flies but are in some ways both less icky, and more icky. They live in areas where there are large tracts of grassy areas (I have 30 acres of hay fields). They lay their eggs in the dirt, which hatch and find earthworms to inhabit until they grow up and start looking for food. They are attracted to garbage, feces, food compost and just about anything organic and decaying. In the fall, as it gets chilly, they congregate on houses and find cracks and crevices to infiltrate migrating to the highest part of the house, typically the attic. They are also referred to as attic flies. Once inside, there is nothing you can do about them except to swat them or vacuum them up. Apparently, the only way to control them is to fumigate the outside of the house with a permethrin cocktail. Once they’ve latched on to a house, they exude pheromones that stick to the siding and keeps generations returning to the same place year after miserable year.

Why I’ve never experienced this before in my 63 years of living on this earth is a mystery to me. While living in Nowthen, surrounded by farmland and hay fields we never had this. We had cattle, hogs, sheep, chickens, ducks, horses, dogs, and cats at various times, and never ever had something like this. Sure we had bot flies, and deer flies and horse flies, and black flies.

I’ve been coming to the North Woods for my whole life and the worst I've been tormented by are mosquitos, deer flies, horse flies and ticks. Maybe a few black flies. Nothing like this. I am dumbfounded. Incredulous. But I have since done my research, and Sandy was not pulling my leg. Check out this entertaining article from Northern Woodlands.

I really hate the idea of having to spray my house down every year with insecticide (although I used the same stuff on my horses for years).

Stay tuned, hearty souls for the dubious conclusion to this morbid tale.

P.S. Marketing for a commune is on hold until further notice. 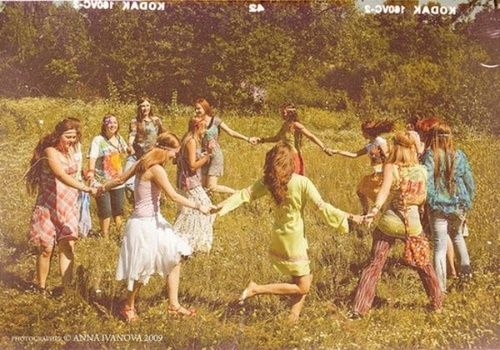